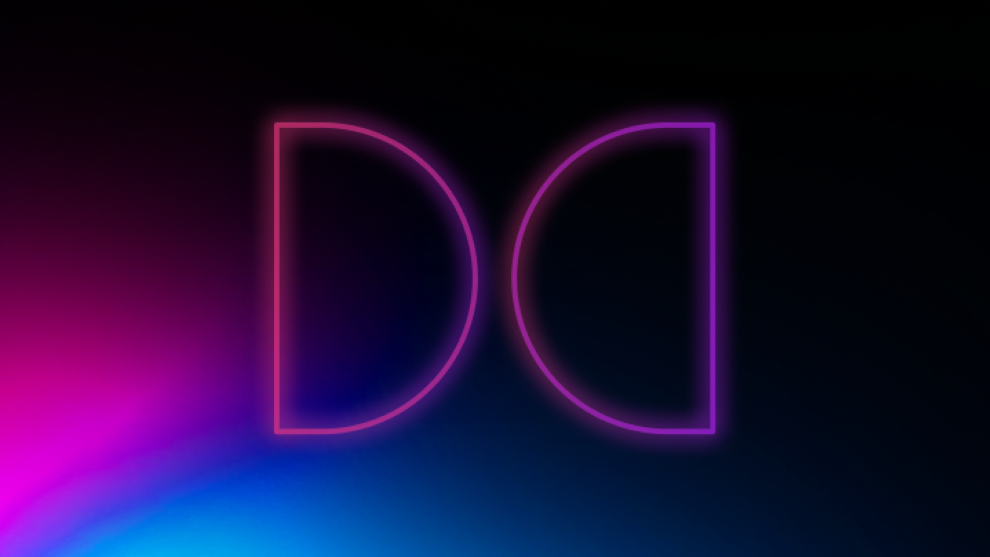 Hi, I’m Catherine Brinegar, the team captain and a programmer on Arpeggio. last December, Playcrafting hosted the “Step Up Your Sound” game jam with Dolby. As the name suggests, we focused on sound design over all else for our project. With that in mind, we began the jam brainstorming lots of ideas that could take advantage of subtle sound design. We first thought of a horror or stealth game. But we wanted to make sure it would be feasible to make within our time constraints while still being a strong game on its own. I’d like to discuss our development process and how we fared during this week-long jam.

Our game is titled Cobweb Lullaby. It’s less of a traditional game and more of a “music toy.” Players take the role of a young child stuck in their room, home sick from school. Naturally, you're bored. But thankfully you're awash in toys to play with. With a little bit of imagination, and help from some friendly spiders in your room, you can pass the long day away with ease. By interacting with the various toys in the kid’s room, the player is able to record and loop their inputs on them, turning them into instruments.There are two spiders in the room that the player can create paths for out of the spiderwebs. While traversing their web, the spiders will also generate musical accompaniment to layer into your orchestra of toys.

Our inspiration for the spiders came from a roundtable discussion we were having around the concept of a music toy, and what we would like to include in one. Something that we all had some experience with was the Nintendo DS game, Electroplankton, wherein players can play with different “plankton” that serve as unique interactive musical minigames. Specifically, the “Luminaria” plankton function as a set of four balls on a grid with arrows at each intersection. These arrows can be rotated by the player. The Luminaria will automatically move between intersection points in the direction of the arrow dictating which intersection they’d move to next. We wanted to extend this concept to how our spider would work. Our spider would be the Luminaria, essentially a playhead, and would follow a path between nodes, generating sounds as it goes.

Despite sounding simple on the face of it, there was actually a lot of work put into making it play well. Our programming lead, Clara Pérez Fuentes, spearheaded our efforts with the spiders and their multi-surface pathfinding. From the start, we were really into the idea of having a spider traverse a web placed by the player to generate sounds. Clara spent some time prior to the jam laying the foundation for what would be our spider system just to ensure it would work. But, even with that headstart, she would still spend the majority of her time on the project having to fine-tune the system, as well as squashing any bugs (thankfully, spiders are arachnids).

While Clara was up to her neck in spider code, I tasked myself with solving the conundrum of recording player input and playing it back on a loop. My first port of call was getting under the hood of Unity’s Input system, only to find that any first-party solutions wouldn’t be suitable for this task. After further investigation, I was lucky enough to stumble across Eddie Cameron’s “InputVCR” github repository, which was exactly what we needed. As the name implies, the recording system functions like a VCR, with the recorded inputs serving as a VHS for playback. Hooking it up in our project was fairly painless. And we were even able to expand its functionality to support interfacing with Wwise for generating sounds.

Speaking of Wwise, I think now would be a good time to discuss the musical elements of this music toy. Our resident audio expert, Tamara Duplantis, took the reins on all the aural aspects of the project. Working closely with both myself and Clara, Tamara spent a lot of time crafting a set of sounds that not only worked well together, but fit the tone of the game itself. She also had some fun with some of the sounds, making her own maraca with a paper cup and some rice. Tamara even took a recording of a cat and mixed it with a toy Casio sampling keyboard to give it a cute, toy-like aesthetic for our cat-shaped clock. In the end, I think our focus on sound design helped elevate her work as she created a cohesive and groovy soundscape to play in.

All of this, of course, wouldn’t be possible without the wonderful contributions from Nic Freeman, our artist. With his unique style, Nic was able to take a kid’s room and turn it into something far more art-nouveau, with a flair all its own. Paired with Tamara’s sound work, Nic sculpted a cozy, yet refined, space for us to jam in. This also extends to the toys he put together; while there are some standard staples like the big bouncy ball or the toy snare, he got very creative with the design of the toys to fit the instruments we were trying to emulate. My personal favorite is the UFO that serves as our hi-hat. It has the same general shape of one, but splits open to reveal a starfield and a cute lil alien hanging out inside. It’s that kind of playfulness that really helped sell the overall feeling of the game.

Overall, it was super interesting getting to work on Cobweb Lullaby as most of us hadn’t worked on audio-first projects before. It presented an interesting challenge with designing our initial concept, as well as the challenges brought on during production. We had to ensure our sounds all worked together and didn’t drown each other out no matter where they may be in the mix. Thankfully, I had an excellent team to work with that brought everything to life. I can confidently say none of it would have been possible without them. I’m super proud of what we were able to accomplish in such a short time. I hope we’ll be able to further polish this project and possibly release it down the line.

To hear more from Arpeggio about Cobweb Lullaby, check out their video.

Next up Okay Pinball