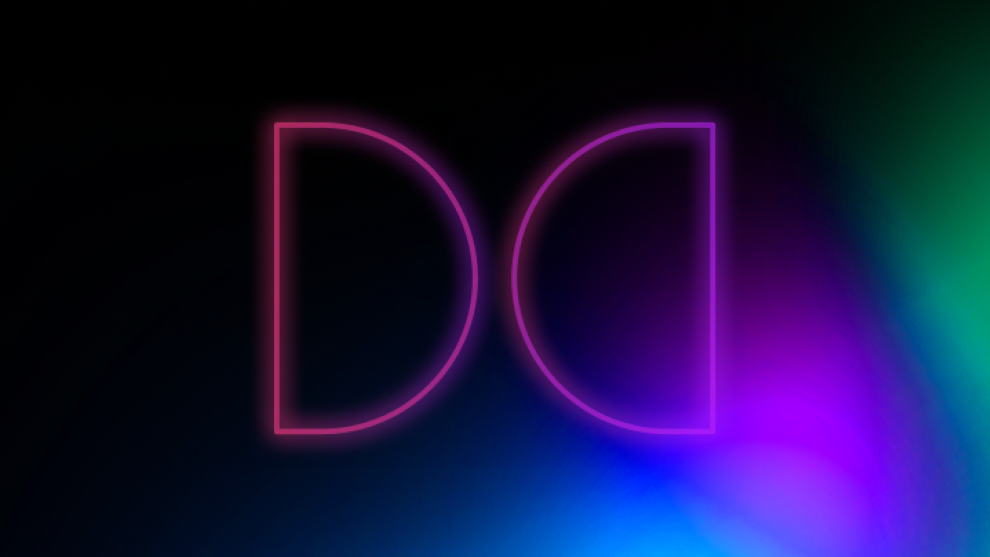 Surround sound and dynamic audio have shown the critical role audio plays in making gaming experiences immersive, but they’ve only approximated positional audio until now. 3D spatial sound introduces the next generation of deep immersion and realism for gamers by expanding the audible environment to a realistic simulation of the full 3D space using both surround and elevation (above or below) audio cues. This gives gamers the experience of being inside a 3D space, and of the persistence of objects within that 3D audible space.

Traditional audio, even in 5.1 and 7.1 surround sound, is flat. It only provides audible cues within a 2D environment to the front, back, left, and right of the listener.

Spatial audio, in contrast, gives the illusion that sounds are coming directly from an object in 3-dimensional space, even above or below the player, with pinpoint precision and realism.

This is significant because it means your game can provide total immersion for the gamer. The player can have a wider field of awareness than with visuals alone, which can mean life or death in competitive first-person shooter games. It can also provide anchoring and persistence of objects in the 3D space for games in which the player needs to recognize where the targets and obstacles are or whether they’re being chased by enemy ships from behind.

This level of immersion also helps tell interactive stories more effectively, with realism heightening the player’s senses, such as with spooky sounds in horror games.

For home theaters, Dolby Atmos systems can use ceiling speakers or they can reflect sound off of the ceiling to create the illusion that sound is coming from above. 3D Spatial Sound supports channel beds up to 8.1.4.4 audio, which is effectively a 7.1 configuration plus a virtual center speaker behind the listener, and four virtual speakers both above and below, to simulate the full 3D environment.

However, more ubiquitous, and more important to immersive game audio, might well be headphones. Pretty much every gamer in the world owns headphones because they allow for private listening. But they also enable immersive audio rivaling surround sound via head-related transfer function (HRTF) simulated audio. By simulating how our two ears hear and perceive sounds around us in 3D, we can get hyper-realistic audio cues.

For example, in the real world, a sound coming from a point in space behind us and to the right reaches our right ear first, then filters around our head to our left ear, adding distortions that let us locate sounds in three dimensions.

HRTFs describe this sound wave interaction, and 3D Spatial Sound uses them to process virtual game audio before sending it to each ear of the headphones, producing a sound that’s incredibly accurate in direction, elevation, and distance.

Microsoft 3D Spatial Sound is integrated into the system on Xbox and Windows devices for native support and developers can work with it right away. The platform abstracts audio as positional objects so you can simply provide the sound and position and it takes care of the rest. You don’t have to worry about the audio output format or whether there are two speakers, a home theater setup, or headphones. Because it’s built into the system, consumers can select where they wish to output playback from the system level, whether through their speakers or headphones.

It also allows for concurrent playback of both spatial and non-spatial audio for uses such as playing music or providing ambiance in the background of the game.

On the console — currently the entire Xbox One family of consoles including the new Xbox Series S and Xbox Series X — 3D Spatial Sound is hardware-offloaded. Your game won’t need to worry about spatial audio taking up any CPU resources on Xbox.

A key feature of 3D Spatial Sound is that it’s focused exclusively on sound positioning simulation, mapping sounds to speakers or virtually over headphones. It doesn’t do anything else, so you have control over your audio engine for other aspects of your game’s sound design, such as attenuation or doppler effects. You provide the sound and the platform just places the sound you created into the virtual 3D audible space where it needs to be.

For bespoke audio rendering engines, you can use the ISpatialAudioClient audio API directly and start integrating spatial sound into your game. Spatial Sound also supports middleware, with plug-ins for all major solution providers.

Between the providers DTS Sound Unbound and Dolby Access, 3D Spatial Sound supports a broad variety of setups for TVs, home theaters, speakers, soundbars, as well as headphones in Windows 10 and Xbox with the following renderers:

Spatial audio enables the next generation of deeply immersive gaming experiences, through the 3D Spatial Sound Platform powered by Dolby Atmos. It is already bringing next-level realism in many shipped AAA titles, with many more to come.

To learn more about the power of spatial audio and how it’s being used in games today, visit Dolby Atmos for Games. And to get started with Spatial Sound on Windows 10 and Xbox, check out the Microsoft 3D Spatial Sound documentation.

Next up Dolby Atmos Drifts into Arcade Racing