Audiokinetic's WWISE supports Dolby  Atmos for PC, Xbox Series X|S and mobile.  WWISE can be integrated with both Unity 3D and Unreal Engine, which will enable support for spatial audio that is then rendered to Dolby Atmos. WWISE supports a main mix bus of 7.1.4. Conversion to Dolby Atmos is done by a WWISE plugin for mobile platforms and WWISE 2019 for PC & Xbox. WWISE 2021 simply requires busing to the system audio device for PC & Xbox, where conversion to Atmos is built into Windows 10 core.
For WWISE 2021 on PC and Xbox Series X|S, three paths for audio can be set up as buses (Main Mix, Audio Objects, Passthrough) and then sent to the System audio device. The system audio device is managed at the Windows 10 Core OS layer and passes in the number of available channels on the gamer's sound system, which can range from 7.1.4 to simple 2.0 stereo. The Dolby Atmos Renderer is on the OS level, and handles rendering the audio streams to the configured sound system (endpoint).  For WWISE 2019,  the Main bus is routed to the Microsoft_Spatial_Sound_Platform_Output plug-in which routes out to the OS layer and the Dolby Atmos Renderer.
Note: for WWISE 2021 for PC and Xbox, double click on System (Audio device) and set Minimum System Audio Objects to 16. If this is set too high, all objects will be rendered to the bed channels. Also, in that same window, uncheck "Allow 3D audio" if you are monitoring audio from the game, and not from WWISE directly. Atmos objects are assigned at the OS level, and if WWISE grabs them, they will be unavailable to the game.
For mobile, the Dolby Atmos for Mobile plug-in needs to be installed on a child bus under the Master bus in the WWISE project. The plugin handles converting the 7.1.4 main bus to the 5.1.2 rendering used on mobile phones. There are no separate Atmos objects on mobile; they are rendered as part of the bed channels.  Contact games@dolby.com for the plug-in.

Get more information on: 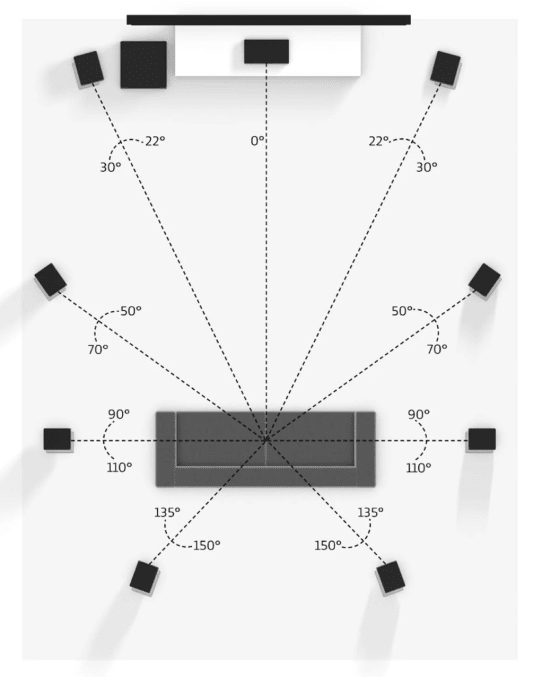 Designing your game in Dolby Atmos starts with the setup of your sound studio. This page contains information on bass management, room calibration, and speaker setup.

Set up your studio

How to Set-up Dolby Atmos in Wwise

If you are used to designing for stereo or even 5.1 sound, making the jump to Dolby Atmos does require some changes in how you think about sound design. These pages will provide some tips and considerations that may help. 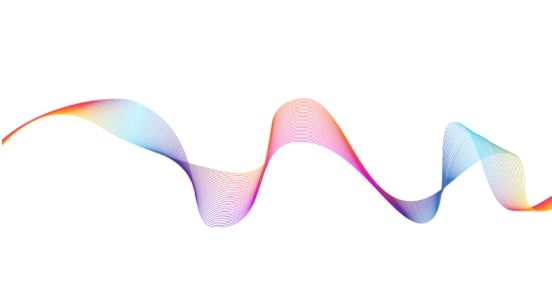 Utilizing dynamic range can be very effective in creating immersive environments that affect the player's emotions. 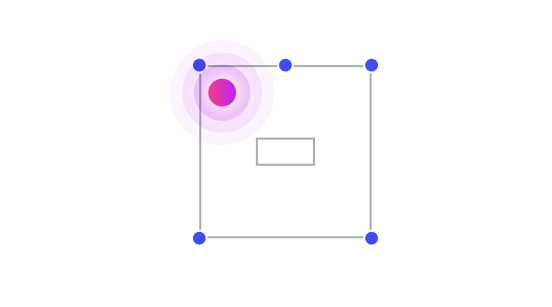 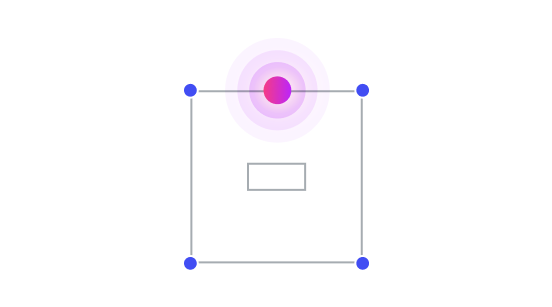 In a multichannel system, there are several ways to obtain a centrally placed sound image. Each approach offers advantages and drawbacks. 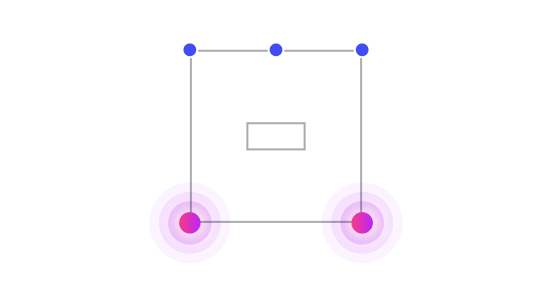 Games tend to make much more overt use of the surround speakers when compared to linear media. 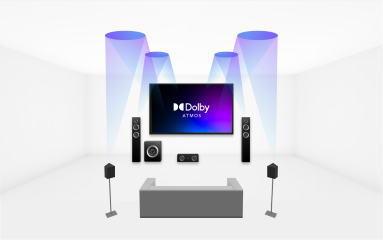 This example will give you an idea of how everything fits together. Click to find out more about how to implement Dolby Atmos using Unreal 4 and Wwise 2019.2.

Are you developing a mobile game? Dolby Atmos audio is available for mobile games through a plugin for Wwise. Please see this page for more information.

The Dolby Atmos® logo is available for applicable Xbox titles. Here you’ll find access to both the white and black logo and the Usage Guidelines.

Please note that this process for obtaining logos does not apply to mobile games. Please email your Dolby contact or fill out the form here if you are working on a mobile title.